Today’s the day.  I now own my dream vehicle.  Ok, sure, it is a little rough around the edges and needs a little love, but it’s beautiful all the same.

I’ve wanted a Jeep Wrangler YJ for a long time.  I’ve even bought a couple in the past with hopes of making at least one of them driveable.  Well, a series of unfortunate events has always seemed to crop up right after the purchase and so each one would be sold or pawned off for one reason or another.

That’s all behind me though because today is the day.  I bought a 1995 Jeep Wrangler and I am NOT EVER selling it… EVER.  It’s my new baby.  I absolutely love it.

The WHY that one?

My wife drove up to Rocky Mount, VA with me by way of Basset, VA (to get the U-Haul).  We drove down the longest single-lane road I’ve been on in a long while… and we drove to the very end.  When the hard surface stopped is where we stopped.  My wife kept asking me if this guy was the Craigslist Killer, but I assured her we would survive.  The guy (read that as “kid”) that I bought it from I don’t think had much of a clue about it.  It was pretty beaten up and really needed a rescue.  The seller said that he put 7,000 miles on it in the 3 years he had owned it and that he mainly used it to drive up and down his long driveway (which joined the hard surface road right where we had parked our U-Haul).

It was definitely an adventure.  Unlike my wife those types of things don’t scare me, they just make me happy.  I guess I identify with the off-the-grid type folks that you usually meet at the end of long single-lane roads like that.  (I’m also not afraid to eat at pretty much any food cart, but that’s a story for another post.)

To make a long story short, we made it home safe and sound and I was able to park the new project in its new home for the foreseeable future. 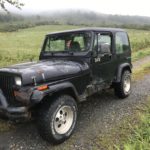 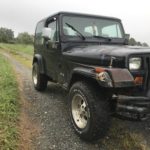 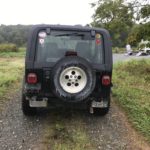 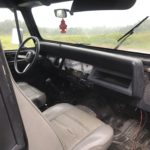 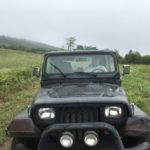 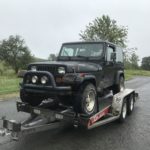 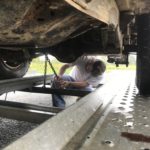 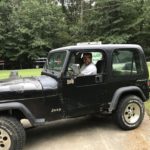 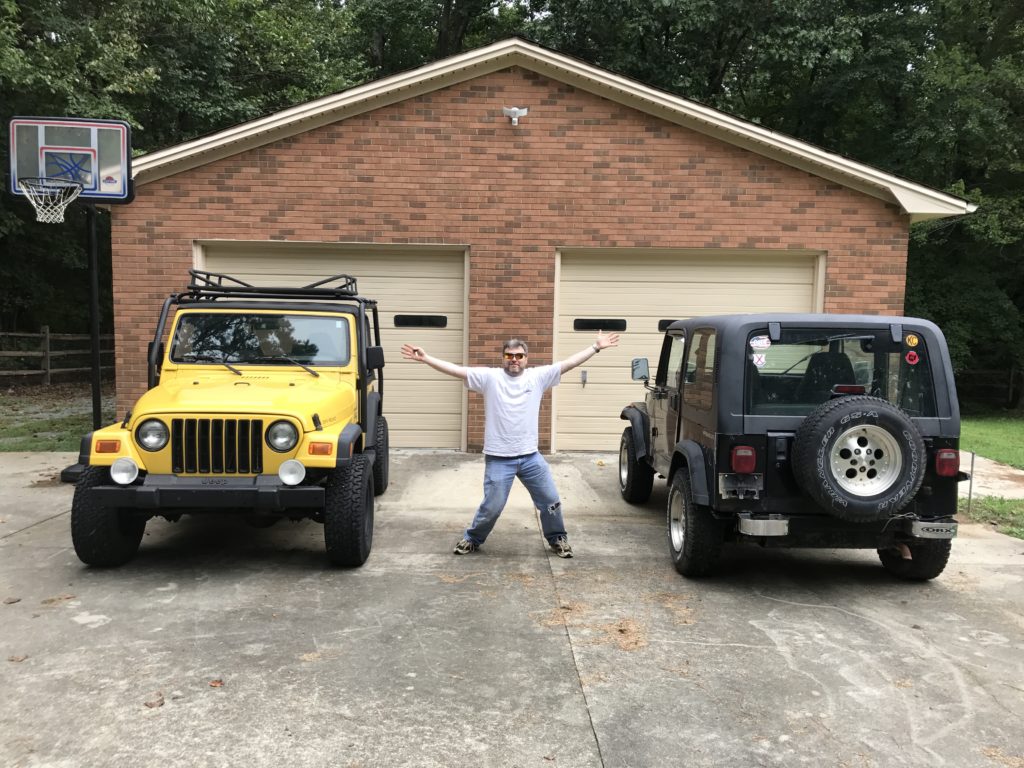